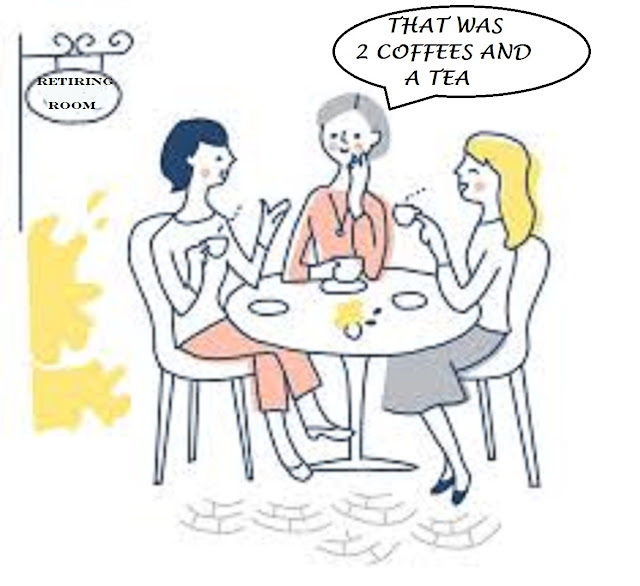 Magistrates courts might arguably claim to be the first courts in England where the common person and the king`s law came into conflict. Depending on the circumstances such courts were sometimes held outside in public where the full power of the king through his judges could be demonstrated as a deterrent to those who would consider breaking his law. Paradoxically today  it could be argued that the magistrates courts system at the base of the courts pyramid far from being public is the most secretive of all.  I have in previous posts offered my opinion on the latest such example of secrecy embodied in the Single Justice Procedure.  There is, however, another facet of the system that has been commonplace for generations; the verdict after trial. Most cases at magistrates courts end in a guilty verdict (84%).  Of course that includes the many who plead guilty.  In 2004 there were approaching 200,000 trials; in 2019 that had reduced to 109,396 and owing to Covid in  2020 there were 57,388. Statisticians, criminologists and lawyers will argue over this apparently perhaps disturbing trend. When a crown court verdict is announced it is publicly known whether or not it is a verdict of all 12 jurors or whether the judge has accepted a majority of 10:2. At the Appeal Court or Supreme Court where there is a dissenting opinion that opinion is placed in the public record. What is certain is that nobody knows whether the trial verdict at the magistrates court is reached by all three magistrates or by a majority of 2:1.  Of course when a single District Judge (MC) is presiding the question is unnecessary. I have long considered this an anomaly in what is supposed to be an open and fair justice system. When the verdict is acquittal the matter ends but when guilt is established why should it not be announced that it is a majority verdict and the appeal process compulsorily made public to the offender and the public?  As far as I know this question has never been asked; never mind being answered. From my own position as a presiding magistrate or "chairman" as we used to describe ourselves before woke thought and action infiltrated every aspect of the justice system as it has so many aspects of society, whenever I had to pronounce a guilty verdict with a retiring room colleague having made a plausible not proven argument I would ensure that the appeal process and particularly the time limit and financial cost of the exercise were explained.  Thankfully such occasions were relatively few in number the exceptions usually involving a relatively inexperienced colleague who had deviated from having a structured approach to his/her conclusion.  Such colleagues usually were open to their being assisted in coming to a logical conclusion based upon the evidence presented.  If they finally came to a contrary conclusion but based upon ascending that structural ladder I would make clear that no criticism whatsoever would be taken by the majority couple. More often or not at our next meeting in the retiring room words to the effect of "I enjoyed sitting with you last time.  Thank you for your support" would be exchanged.  With identity politics even invading the bench and especially the Magistrates Association I doubt I would last a month in a system now becoming even more dominated by HMCTS, an organisation which would throw this post on a bonfire if it could.