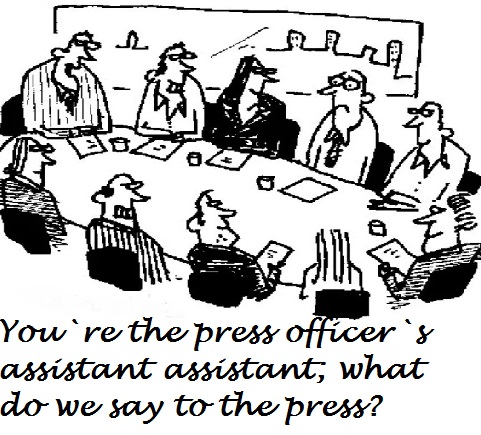 It seems almost daily that somebody or some group within the "legal umbrella" ranging from the Lord Chancellor to the retired criminal lawyer or barrister is explaining, discussing, excusing, justifying, castigating someone or some factor within that very same umbrella. The common basis for such verbal opinions is the simply dreadful state of what can be termed our criminal justice system. From prisons to police to probation and all stations en route there are practitioners complaining about the dearth of financial resources to do their job properly and a spokesperson of the Ministry of Justice, even the Lord Chancellor of the day him/herself, extolling the benefits even the beneficence of future policies sometimes in conjunction with the Home Office. Of late it has become almost a mantra that for some crime or other, usually initiated by a highly publicised heinous wrong doing, sentence will be increased.  It is not uncommon for the judiciary to be blamed in the first place as if it were responsible for the law breaking in not applying the appropriate sanctions in court on previous occasions. Lawyers are blamed for exercising current legal rights for illegal immigrants when the government has not placed before parliament bills to re write such legislation. Currently Covid 19 is the excuse of excuses for the delays in crown court trials of over 60,000  an increase of 45% since last year. What is not mentioned has been a policy of enforced reduced sitting days for judges nor the lack of lawyers available to work for the miserly rate at which legal aid is paid for. Indeed the MOJ budget over the last decade is a sorrowful sight. 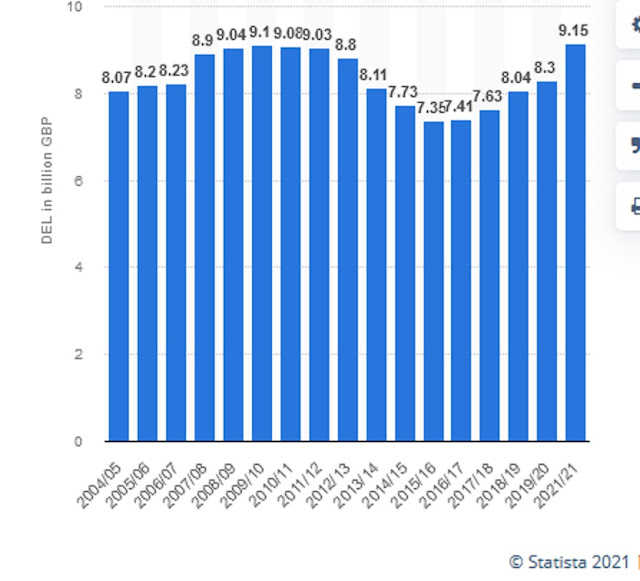 These raw figures are unadjusted for inflation which over the last decade has been 28%. But according to the press office at Petty France one would never have thought that the system was anything but smelling of roses. From a total current budget of £8.4 billion, an increase of £0.3 billion over last year`s, no less than £2.6 million is spent on its press office, an increase of £100K since the previous year. 27 employees, IT, contracts, travel and training account for this expenditure. I have no idea if this level of largess is compatible with that of industrial firms with equivalent turnover. However as a layman my gut reaction is that at £96,296 per employee the amount spent just to put out the supposed good works emanating from the MOJ is somewhat excessive. Considering the total staff costs at Petty France alone are £24,648,744.38 just over 10% is spent on public relations. Perhaps that percentage of wage costs spent on image projection is not uncommon in industry but promoting a rosy picture of a failing system with that amount of public money seems to me to be a luxury, we the public, cannot afford.