THE CHOICE IS BINARY 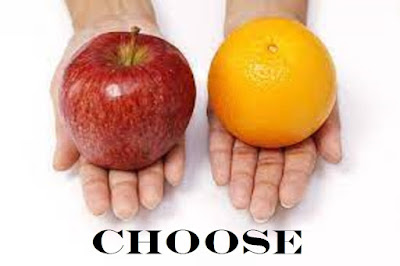 On 12th January I wrote at length on the trial of the Colston 4.  Thus I was pleased to note that the Attorney General whose decisions since taking office have not been above criticism has taken an interest in this case and referred it to the Court of Appeal.  From recent divergences of opinion on the law most notably Boris Johnson`s remarks on the exporting of illegal immigrants to Rwanda that he expects opposition in the courts as to the legality of his proposals a political divide between "woke" lawyers and the rest is becoming apparent.  It is also  apparent that the political divisions opened by the 2016 Referendum, itself an expedient act by David Cameron to hold together the Tory Party, have widened the gulf between our previously held opinions of what we call the Left and Right.  Differences in matters eg sexual orientation and gender have now become standards by which extremists view their world.........not ours but theirs because such individuals apply their self defined formulae to almost any activity or opinion.  Their world is an ugly one in which the choice is binary. You are for me or against me.

Now I am leaving for a short holiday and so I hope to return here refreshed and wide awake but not woke in a couple of weeks or so. 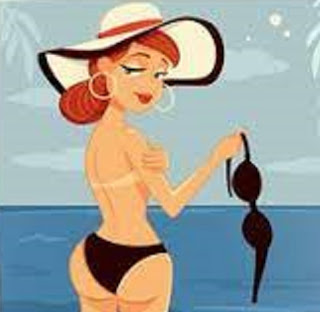 PATRIOT OR NATIONALIST?
FROM ROE-V-WADE TO NEW MAGISTRATES AND MUCH IN BETWEEN
JUSTICE GONE WITH THE BIG YELLOW TAXI
BANKS -v- CADWALLADR + BBC LOSES LIBEL CASE
DIGGING DEEP FOR JUSTICE