25 SUGGESTIONS FROM THE JUSTICE GAP 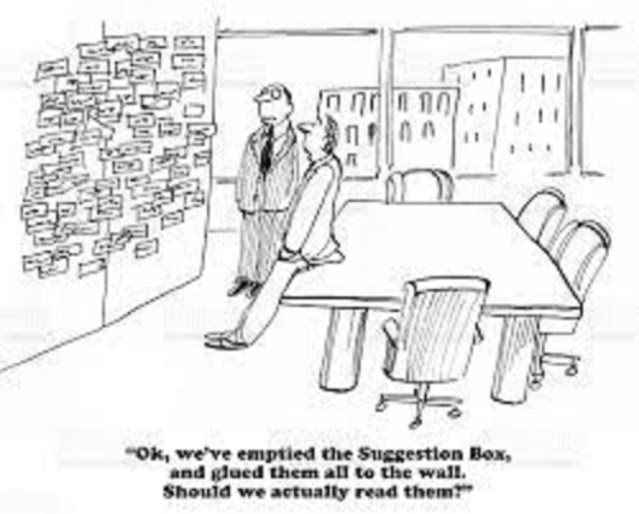 I would  assume that most readers here have noticed in some media or other a convicted felon having his/her jail sentence increased on appeal by the attorney general. Indeed there are a couple of high profile cases currently going through the process right now.  Less media attention is given to those whose legal teams have convinced the court of appeal that the verdicts by which their clients were imprisoned were unsafe. Rape trials and child killers have often made the headlines with the conviction rate of the former being criticised as far too low and sentences of the latter less severe than the common man would deem necessary short of hanging. Whilst no UK government would every admit and perhaps even secretly admire in private whilst deploring in public the Chinese conviction rate of 99% is typical of justice within a dictatorship where opposition of any kind, criminal or otherwise, is seen as political opposition which must be eradicated.


The Justice Gap, magazine of an independent pressure group, has this week published its 25 areas where changes in the general manner of criminal court appeals should be improved to reduce the numbers of prisoners released on appeal as their convictions being unsafe.  I have my own opinions of where of the 25 it is just a fishing expedition but there is no doubt that a nation which has been proud of its justice system (at least pre 2010) should not be cutting corners for financial or any other reasons in the process of appeal.  Personally in my own small way often to the perplexity of my colleagues I have,  when active, after pronouncing sentence especially after trial, informed the offender of the manner in which an appeal can be made to crown court. With unrepresented offenders, the vast majority, this is a course of action they never knew existed.

There is no doubt that since the 25 recommendations would incur some cost or other, direct or indirect, few of the proposals will ever be taken up at least by the current government but they should certainly be food for thought if the next occupant of the woolsack is not a Conservative.