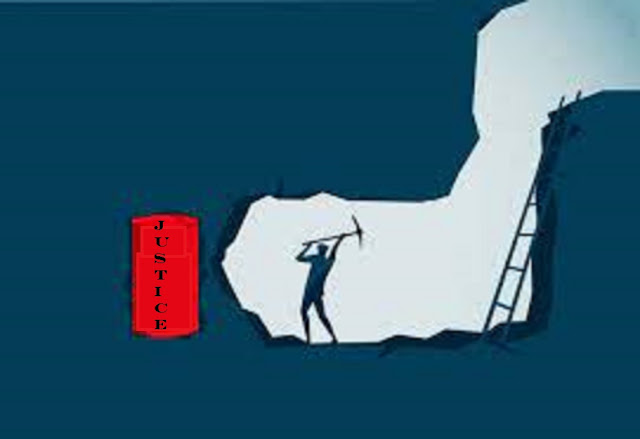 Considering that over a million cases annually are adjudicated annually at 150 magistrates courts very few come to public attention via local news media. Statistically that`s hardly surprising when although conviction rate is 82% so many offences are relatively trivial for us as observers but possibly life changing for those involved. Of course the government issues court statistics like a wedding venue supplies confetti and much like confetti it is the shower overload which provides the spectacle not the individual pieces of snowflake sized white paper.  It is only by digging deeper into individual cases that a true feeling of how justice for the average individual citizen  operates in this country can be ascertained.


Relatively few defendants at magistrates courts are remanded in custody.  The default guidance is that strict reasons must prevail.  Indeed I cannot remember when a such a remand in my court was any way controversial.  But I do think I can say that personally no such action was taken without a defendant being legally represented if not by a hired lawyer by the duty solicitor.  I understand that that is not necessarily the current situation. The Sentencing Council Guideline is available here.

"His licence was endorsed with three penalty points for three of the offences."  That sentence is the last line of a report into the case of a motoring multi offender.  It seems the writer needs a refresher in the English language especially when he purports to be a professional communicator. Were three points allocated to each of three offences or were all three offences resulting in a total of three penalty points?  Read the report here.

For a long time now magistrates courts have been pressurised not to send offenders to immediate custody.  In many cases short prison sentences are a waste of time, energy, money etc and have no bearing on the principles of rehabilitation or deterrence to others. However it appears that there is now almost a blanket acceptance to avoid immediate custody in all but the most heinous matters in the lower court. That is why around only 3% of all cases result in immediate custody. This offender is one of the 97%.

Common assault can result from a finger tip touching an arm. Police representatives are forever complaining that assaults on officers are not punished with sufficient severity.  For the casual reader of local news media perhaps a false impression results.  Should this defendant have been punished more strictly?  The report is very limited but in their statistics police will add the incident to their book of complaints.

Meantime the Ministry of Justice has published a new report on media access to courts.  Whether or not this will encourage more local news reporting is a moot point.  I for one will not be holding my breath.