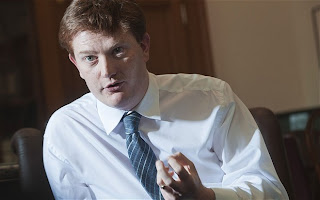 Danny Alexander, Chief Secretary to The Treasury
In an interview with The Telegraph today, Danny Alexander has made it clear that the Welfare budget has been ring fenced and will not be considered for any more cuts in public spending. Consequently, defence and policing are highly likely to have to face even more cuts to their budgets.
This is a hugely disappointing decision by the coalition. The welfare, or social protection budget, is by far the largest and arguably the one that can be cut without having any effect on services at all. These charts show where your money is taken from and where the Government spend it. 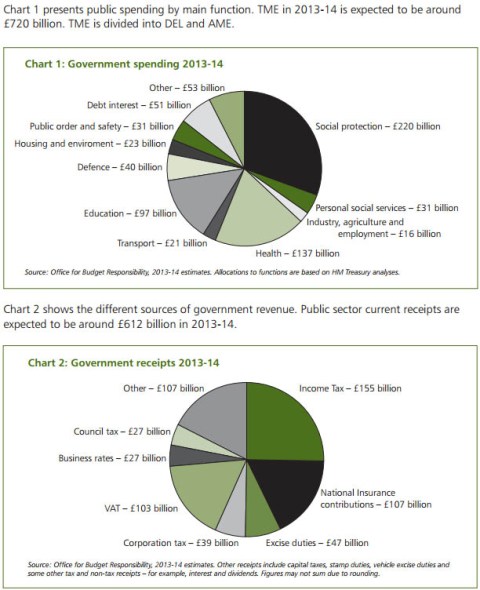 ï»¿
The welfare budget has grown to such an extent that every household in the UK is contributing Â£8000 per annum towards it. If one in five households are net receivers of benefits then working households actually contribute Â£10,000.
The cuts to policing have already resulted in the loss of more than 16,000 jobs. The number of officers on response has fallen to levels that put officers and the public at risk. Proactive policing is almost extinct. The chances of the police detecting your crime has never been lower. Crime will inevitably rise. The chances of the police being able to tackle the next retail riot are diminishing all the time.
But apparently, keeping some benefit claimants in cigarettes and drink is more important.
ï»¿