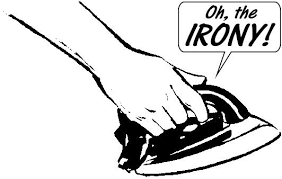 Two events are causing an impact on the ability of the police to support the 'community' in the next month. The Notting Hill Carnival is one. As written about. A fine community event that cannot be referenced by the 6000 riot police....sorry....let's all dance and ignore the attacks on police. Because they don't count.

After the riots, and the aftermath, the EDL are marching through Tower Hamlets.

There is something in common:

2) The police are racist. Anything the police say is racist.

3) The EDL march through East London. This is a racist act.

4) Any attempts to stop them breaches their right to protest. This argument is ignored in the pages of The Guardian where protest rights only relate to causes they support.