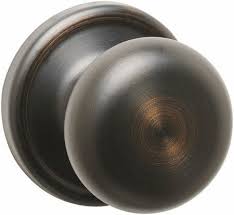 It appears that the IPPC have decided that the police did in fact use excessive force against Jody McIntyre during the student riots / demonstrations / kettling of innocent children last December. This is the same group who will be investigating the shooting by police of Mark Duggan the drug dealing armed gangster / man who only kept his gun in a sock and would never ever shoot / caring family man who somehow managed to be followed by armed police.

The IPCC has no credibility. But what to replace it with? I suggest a panel of citizens, randomly chosen as with jury service to examine more serious complaints. They would be instructed to act as the voice of common sense - to take account of the circumstances and decide did the police act in the manner in which we would want them to? The real voice of the community. Anyone who has ever commented on or written for the Guardian or Daily Mail would be banned, as would anyone who has ever been or claimed to be a 'community leader,' or has described themselves as an activist.

It would be nice if the police could make complaints against the public as well. Ah, but not that likely....